Netflix hits 200m global subscribers, expects to break even in 2021 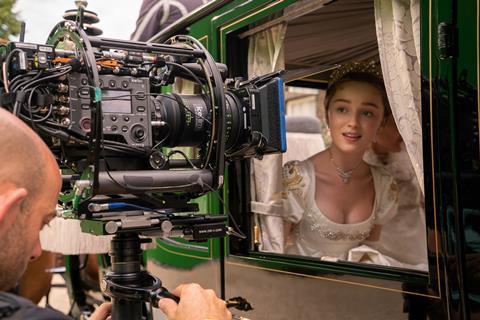 The company said it expected to break even this year and be cash flow-positive going forward.

The fourth quarter capped off an extraordinary annual haul of 37m new members, powered by a boom in the first half of 2020 due to the stay-at-home impact of the pandemic.

The company said its productions were ”back up and running in most regions”, adding that there were more than 500 titles in post-production or preparing to launch on the service.

Last week Netflix announced its 2021 roster so far and said it will release one new original film a week for the rest of the year.

Acknowledging the growing competition with services like Disney+, Apple TV+, HBO Max and Peacock, not to mention upcoming services like Paramount+, which is set to launch in the US on March 4, Netflix struck an upbeat note.

“Our strategy is simple: if we can continue to improve Netflix every day to better delight our members, we can be their first choice for streaming entertainment,” the letter read.

“This past year is a testament to this approach. Disney+ had a massive first year (87 million paid subscribers!) and we recorded the biggest year of paid membership growth in our history.”

It intends to maintain $10bn-$15bn in gross debt and will explore returning cash to shareholders through stock buybacks.