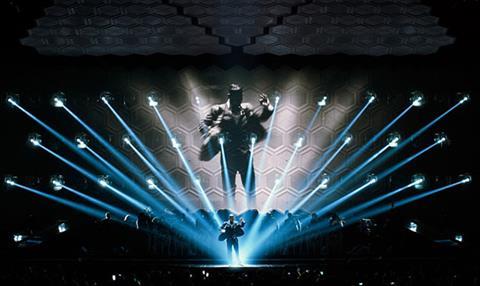 Netflix has confirmed that it has acquired worldwide rights to Jonathan Demme’s Justin Timberlake + The Tennessee Kids and will release the documentary on October 12 after the world premiere in Toronto on September 13.

Demme directed the Netflix Original Film and Gary Goetzman produces, with Netflix chief content officer Ted Sarandos listed on the festival’s website as one of the executive producers.

The film is a Playtone Production and Live Nation Productions financed the film.