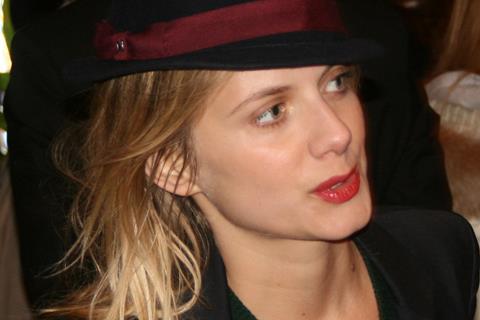 Mélanie Laurent (Beginners, Inglorious Bastards) and Payman Maadi (The Night Of, A Separation) have joined Ryan Reynolds on Skydance Media and Netflix’s 6 Underground.

Production is scheduled to begin later this month in time for a worldwide release in 2019.

She will next be seen in Chris Weitz’s Operation Finale, which opens on August 29 in the US.