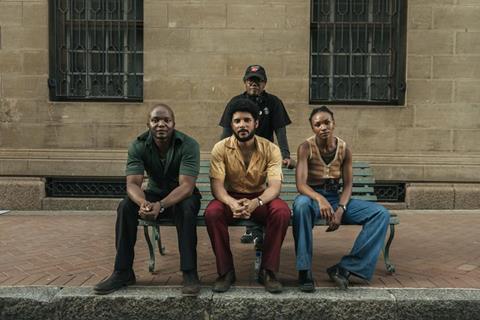 Netflix has forged a multi-project creative partnership with South African filmmaker Mandlakayise Walter Dube as part of further investment into the continent.

Under the deal, Dube will direct a variety of Netflix-owned projects, to be announced in due course.

The pact adds to similar partnerships established with African talent including Nigerian media mogul Mo Abudu and her EbonyLife Studios label, and Nigerian multi-hyphenate Kunle Afolayan and his KAP Film and Television Academy.

The relationships underscore the slate of African content commissioned by Netflix of late.

Tendeka Matatu, director of local Language films in Africa saidL “We are working with top talent and filmmakers as well as exciting emerging voices from the continent.

“With an ever-growing slate of series, movies and licensed content across a rich variety of best-in-class content across genres, we want to give our members more moments to share the joy that comes from being immersed in great stories made in Africa, to be watched by the world.”

This story was first published by Screen’s sister title Broadcast