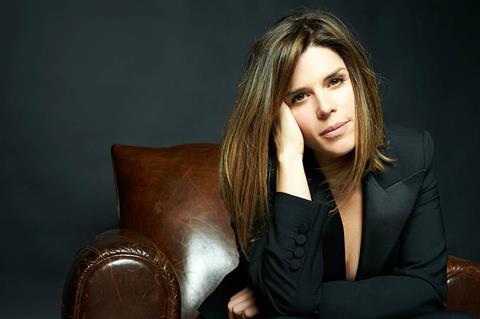 Neve Campbell, Tom Cullen and Keir Gilchrist have joined Hereditary star Alex Wolff and Imogen Poots on the cast of opioid drama Castle In The Ground.

William Woods is producing through Woods Entertainment with Michael Solomon of Band With Pictures. The story centres on a teenager who befriends his troubled neighbour after his mother dies, and is sucked into a world of addiction and violence as the opioid epidemic takes hold of their small town.

Andra Gordon of American Entertainment Investors developed the project with Woods and Solomon and is on board as executive producer alongside Tom Spriggs, Rob McGillivray, Ben Stranahan, George Stranahan, John Hansen, Mark Gingras, and John Laing.

Line 200, Ontario Creates, NOHFC and Telefilm are financing Castle In The Ground.

Campbell most recently starred in Skyscraper alongside Dwayne Johnson, and her credits include House Of Cards, Party Of Five, and the Scream franchise.

Cullen currently stars Knightfall for The History Channel and is best known for roles on Downton Abbey, Black Mirror, and Gunpowder.

Gilchrist currently stars in Netflix’s Atypical alongside Jennifer Jason Leigh and Michael Rapaport, and previously starred in United States Of Tara, and in It’s Kind Of A Funny Story from Captain Marvel directors Anna Boden and Ryan Fleck.