Oscar Isaac to star in Storyscape’s 'The Garbo Network' 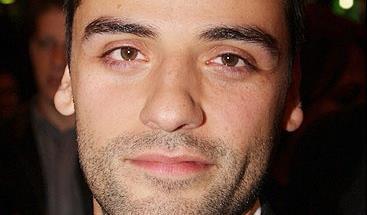 Isaac will portray Juan Pujol Garcia, a man who without any special training managed to persuade the Germans and the British to hire him as a spy and won gallantry medals from both sides.

in reality his allegiance lay with MI5 and through a fake network of agents Garcia helped the British fool the Germans about the June 1944 Normandy landings, a critical juncture in the war.

“Juan Pujol Garcia is unlike any character we’ve seen on film – he’s a chameleon and a master manipulator, deeply haunted by his past, with an unreadable agenda… and his actions have world-changing consequences,” said Cooper, who is attending Berlin for the screening of Maudie and will discuss the project with buyers.