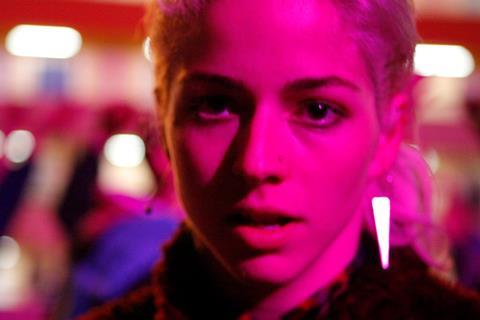 De Girolamo stars in the lead as a reggaeton dancer married to a volatile choreographer who experiences a shocking incident and sets out on a personal quest for liberation.

“This is one of those films that you have to see to believe,” said Music Box Films president William Schopf, who brokered the deal with CAA Media Finance. “Entirely singular, hypnotic, and compelling, it’s a film that absolutely seduces the senses.”

“I feel proud and excited to be working again with Music Box Films, a wonderful company for a movie like Ema in the USA,” added Larraín who worked with the distributor on The Club. “It’s truly amazing.”