The studio’s worldwide president of marketing and distribution Megan Colligan announced on Friday new appointments to its digital, creative, partnership and licensing teams. 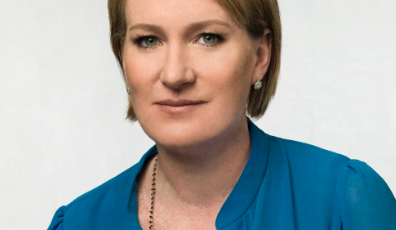 “We are excited to welcome aboard this diverse group of marketing executives with proven track records across digital, creative, partnerships and licensing; sectors in which we have identified as the biggest growth opportunities and ones that will have the greatest impact on audiences,” said Colligan (pictured).

“With their combined expertise including Google products, Pixar and Marvel projects, as well as other studios and entertainment brands such as Mattel, they will all contribute to our existing stellar marketing team.”