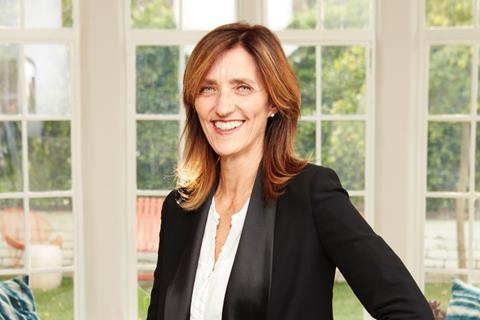 In a coup for Participant the company has brought on Liesl Copland from Endeavor Content in the new role of EVP content and platform strategy.

Copland will devise and implement global distribution strategy for Participant’s film and television slate and will oversee sales. She starts on March 15.

The executive will work closely with the senior leadership team including EVP’s of narrative film, Anikah McLaren and Robert Kessel, and SVP of global television, Miura Kite.

Copland was a partner at Endeavor Content and most recently served as EVP in charge of the non-scripted advisory practice.

In her 12 years at the agency fold, including the time when Endeavor merged with William Morris and IMG, she oversaw narrative film sales and focused on digital media and the emerging distribution space.

Prior to Endeavor Content Copland was head of Red Envelope Entertainment, and before that served as a sales consultant at Cinetic Media.