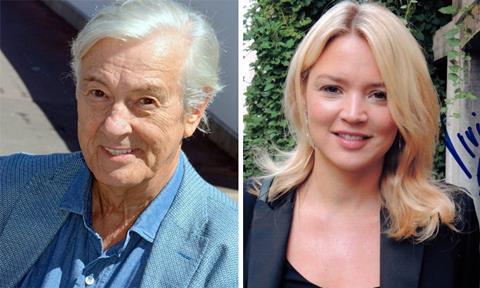 SBS confirmed the news on Wednesday but had no further details to add.

Verhoeven’s long-time collaborator Gerard Soeteman – who has co-written several screenplays with the director, from Turkish Delight to Black Book – has adapted Brown’s academic work to the big screen.

SBS Distribution will be kicking off sales on the feature at Cannes.