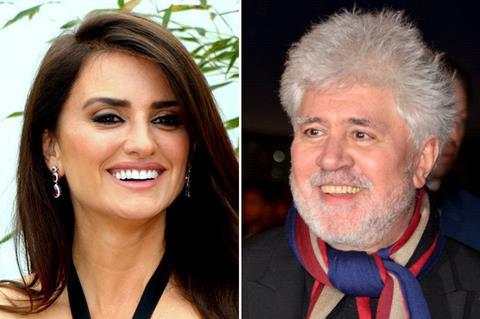 The trio will play three mothers in the Madrid-set film, which is produced by Agustín Almodóvar and Esther García through their El Deseo banner. Shooting is set to start at the end of March.

FilmNation reported a raft of international pre-sales on the project back in October.

In a statement, Almodóvar describes the film as an “intense drama”, adding: “Parallel Mothers marks my return to the feminine universe, maternity, family. I talk about the importance of ancestors and descendants. And the inevitable presence of memories. There are a lot of mothers in my filmography, but the ones in this story are very different. As a storyteller, at this moment, I’m drawn to imperfect mothers.”

Almodóvar, who has been busy writing during the lockdown, has set 20-30 minute western Strange Way Of Life (Extraña forma de vida) as his next project after Madres Paralelas.