EXCLUSIVE: The British director of Berberian Sound Studio and The Duke of Burgundy set to deliver new play next year. 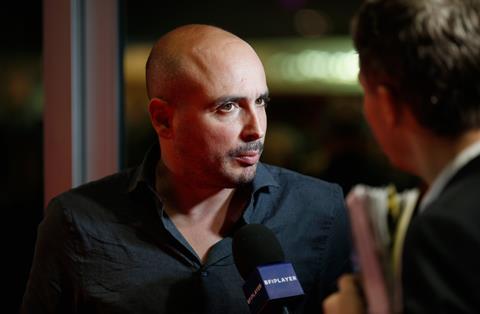 Peter Strickland is to write and direct a radio play over the coming months.

The British director of the award-winning Berberian Sound Studio has been in London with follow-up The Duke of Burgundy, which received its European premiere at the BFI London Film Festival last week.

He has also been promoting concert film Björk: Biophilia Live, which was the Sonic Gala premiere at the LFF and is released in the UK today.

Speaking to ScreenDaily, Strickland said: “I’m working on a radio play, which I’m writing and directing. It’s something I’ve always wanted to do and the opportunity came up.

“I worked a lot last year, on Duke in the daytime and Bjork in the evening. I needed to go down a few gears, and radio play seemed like a nice thing to do to keep working - but not too much.”

He did not reveal where it would be broadcast but BBC Radio 4 is best known in the UK for airing drama.

Strickland did say that delivery was due in March ahead of broadcast later in 2015.

He added that he plans to return to writing and directing a new feature next year.