Pingyao film festival to open with ‘Yanagawa’, close with ‘The Great Director’ 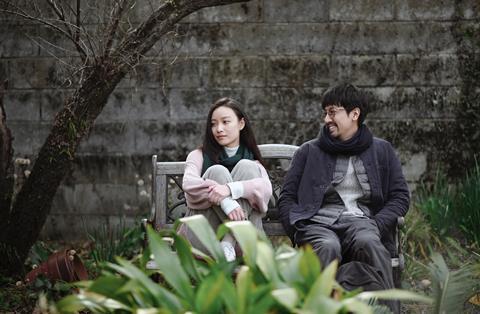 Starring Ni Ni, Zhang Luyi and Xin Baiqing, Yanagawa revolves around two brothers who travel to Japan in search of the woman they both loved in their youth. The film, which is receiving its world premiere at Busan in the Icons section, is produced by Midnight Blur Films and sold internationally by Hishow Entertainment. The Great Director is described as “a sci-fi short about cinema with directors Jia Zhangke and Ning Hao”.

Jia, one of the founders of the festival, stepped down at the end of last year’s edition, but rejoined as president earlier this year. Film editor and critic Lin Xudong took the role of artistic director, while former artistic director Marco Mueller, who is now running a cinema research department at Shanghai University, is overseeing the festival’s international selection.

Pingyao also unveiled this year’s competition sections – Crouching Tigers, for international films, and Hidden Dragons, for Chinese-language films, both of which focus on debut, second and third films from new directors.

The Galas section of ten films includes titles such as Bassel Ghandour’s The Alleys, Erik Matti’s On The Job: The Missing 8, which won best actor in the main competition at Venice, and Semih Kaplanoglu’s Commitment Hasan. Director and screenwriter Ding Yinnan and Hong Kong filmmaker Tsui Hark will both be the subject of tributes.

What Do We See When We Look At The Sky? (Germany, Georgia) – dir: Alexandre Koberidze

Grateful To Have You – dir: Jia Su