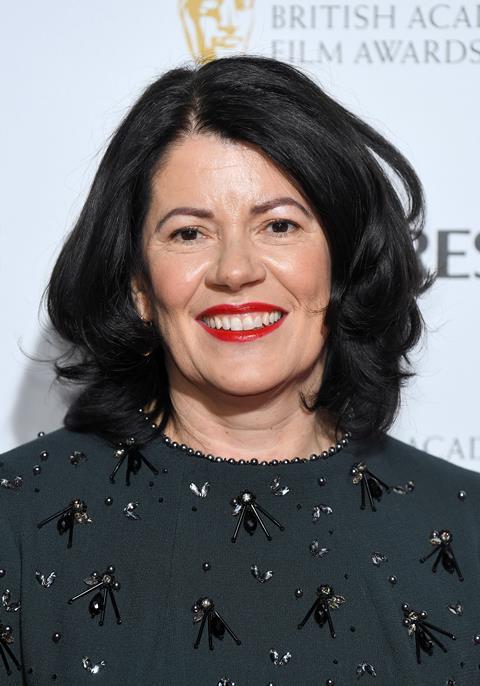 Bafta has named Neal Street Productions co-founder Pippa Harris as its vice president for television, taking over from former director general of the BBC Greg Dyke, who served from 2016-21.

She has supported Bafta’s programme of learning and new talent initiatives including the Bafta Scholarships programme, Bafta Breakthrough and Bafta Elevate. Harris also chaired Bafta’s recent taskforce examining sexual harassment and bullying in the industry and sits on the Bafta albert board.

The producer started Neal Street Productions in 2003 alongside Sam Mendes and Caro Newling. Her producer credits include 1917 and Starter For 10, and she is currently producing Empire Of Light starring Olivia Colman and Michael Ward. In television, she has executive produced BBC series Call The Midwife and The Hollow Crown, and was previously head of drama commissioning for the BBC.