Production incentive set to be operational by March 2017. 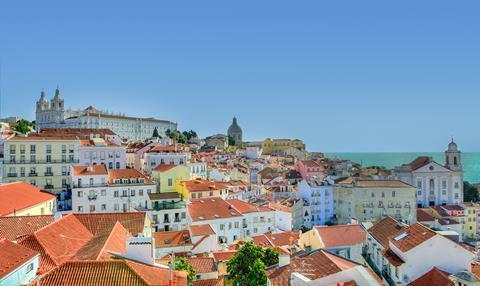 The Portuguese Film and Audiovisual Institute (ICA) has unveiled a Portuguese tax rebate for film production at the European Film Market in Berlin.

The incentive is a refundable tax credit similar to the French Crédit d’impôt and TRIP, and the British film tax rebate.

The tax credit is available to films of all type which spend at least €1m on production in Portugal.

It offers a rebate of 20% to 25% on eligible expenditure, depending on the characteristics of the project, with 25% for films in Portuguese language and at least 24% for official co-productions.

The scheme is expected to be fully operational by early March 2017.

of the revised European Convention on Cinematographic Coproduction, as well as the preparation of an Italian-Portuguese co-development mini-fund and the renewal of the French-Portuguese coproduction fund.