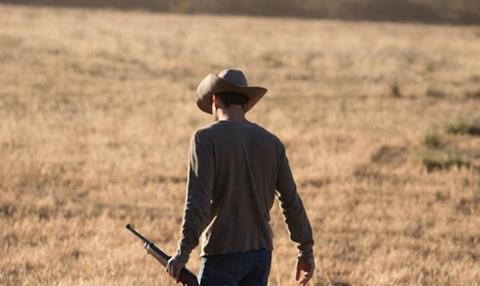 Starring Austin Nichols (The Walking Dead) and Patrick John Flueger (Chicago Fire) alongside veterans Kris Kristofferson and Beau Bridges, the thriller focuses on two brothers who find themselves facing off against a dangerous group of criminals.

Precision’s product manager Katie Hart added: “Precision Pictures are looking forward to bringing Lawless Range to the UK market and we are delighted to be working with the team at Starline.”