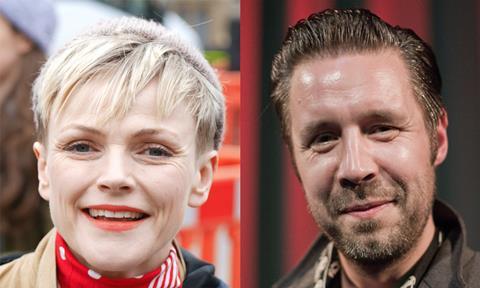 Production on Funny Cow, which stars Maxine Peake (The Theory Of Everything, Shameless) as a stand-up comedienne, has begun in Yorkshire.

The comedy drama, directed by Adrian Shergold (Pierrepoint), follows the rise to stardom of Peake’s character in 1970s northern England and is filming on location in Yorkshire for four weeks.

War Horse and Rogue One: A Star Wars Story writer Tony Pitts penned the script and has an acting role.

The film is executive produced by Peter Dunphy and Charlotte Arden of Gizmo Films and Norman Merry of Lipsync Productions.