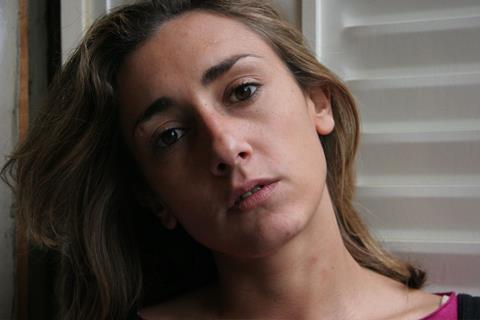 Based at Protagonist’s London headquarters, Ravani-Lorber’s remit will include sales to all platforms of the Film4 Library, which Protagonist has handled since 2008, and its own back catalogue of more than 50 titles.

Ravani-Lorber previously worked across sales, production and acquisitions, most recently as international sales manager for TF1 International in Paris and before that as sales acquisitions manager with Funny Balloons.

Ravani-Lorber will attend upcoming MipTV in her new role.