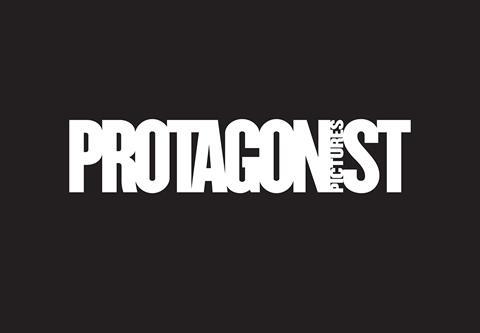 An ambitious Canada-Germany co-production is underway that will pit a pack of teenage girls against a murderous monster.

The untitled psychological thriller will see the UK’s Protagonist Pictures unite with Germany’s JunaFilm and Canada’s Elevation Pictures on the project, which will begin shooting this autumn in Ontario.

Written and directed by Hamburg-based Canadian newcomer Carly May Borgstrom, the story begins when a young girl is found dead in a secluded mountain community. A group of teenage girls then decide to fight the monster that killed her by “embracing their own dark power”.