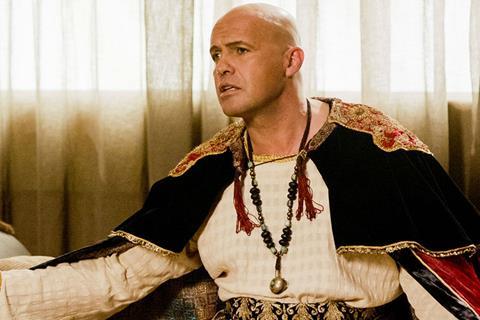 Pure Flix/Quality Flix is screening four new features in Cannes to offer to buyers – works-in-progress Little Women and Indivisible, along with recent US releases God’s Not Dead: A Light In Darkness, and Samson.

Indivisible screens in the market on May 14, and recounts the story of a US Army chaplain whose faith is tested when he returns home from combat. Madeline Carroll, Sarah Drew, Jason George, Skye P. Marshall and Eric Close star.

Little Women is based on the Louisa May Alcott classic novel about the lives of four sisters who maintain a close bond despite a challenging upbringing. It screens in the market as a work-in-progress, also on May 14. Lea Thompson, Ian Bohen, Lucas Grabeel, Bart Johnson, and Sarah Davenport star.

A Question Of Faith has gone to California Filmes in Latin America, Universal Home Entertainment in Canada, and CMD in Africa.