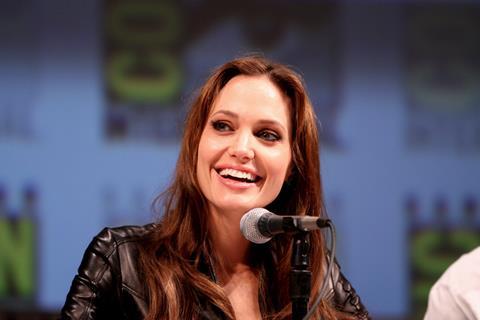 Starring Angelina Jolie, David Oyelowo and Michael Caine, the film is described as a prequel to children’s literary classics Alice In Wonderland and Peter Pan. The film is directed by Brenda Chapman, who won an Oscar for co-directing Brave (2013) with Mark Andrews, and is produced by Steve Richards, Alex Lebovici and Steve Ponce. Jolie is also a producer on the film.

The film is currently in post-production and scheduled for a wide US release in 2019.

“This is a wonderful, dramatic, heart-breaking and uplifting adventure that unites elements from two of the most amazing stories ever told. Audiences are going to love this and I’m immensely proud that we will be bringing this movie to the Philippines,” said Rafaella Films vice president Eric Yabut.

The deal was negotiated by Pia Patatian for Capstone with Yabut and acquisitions consultant David Marsh.