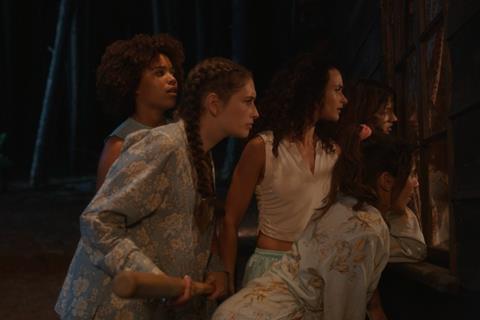 The Shout! Studios and Blue Ice Pictures film takes place at a sleepover where the arrival of a power drill-wielding psychopath turns the gathering into a bloodbath.