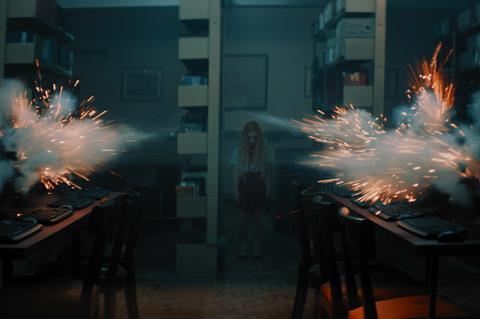 Toronto-based genre specialists Raven Banner has boarded international sales rights to Ghost Killers VS Bloody Mary and will commence talks with buyers in Cannes this month.

Fabrício Bittar’s horror comedy tells of Four YouTubers with expertise in paranormal activity who attempt to tackle the mystery of a ghost that haunts a high school bathroom.

Raven Banner’s slate includes The Barge People, 2 Miles Below, and The Prey.