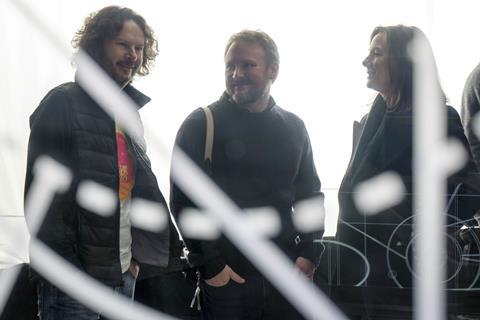 As they gear up for the release of Knives Out later this month, Rian Johnson and Ram Bergman have hired three producers to their T-Street production label.

She co-produced Johnson’s Star Wars: The Last Jedi as well as Rogue One: A Star Wars Story, among others. After she left Lucasfilm in late 2018, Hart formed a producing partnership with Feder. She will continue in her current role as creative consultant on Pixar’s summer 2020 release Soul, and several other Pixar projects. 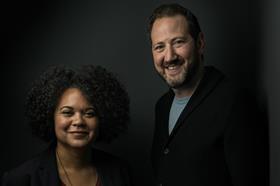 Feder most recently served as vice-president of film development at Lucasfilm, reporting to Hart. Prior to joining Lucasfilm, Feder was the senior vice-president of production and development at Annapurna Pictures, where he oversaw production and distribution on Richard Linklater’s Everybody Wants Some!!, Wong Kar-Wai’s The Grandmaster, and Harmony Korine’s Spring Breakers.

LeClair had a first-look deal with Blumhouse Television, and last year was nominated by Film Independent for the Piaget Producers Award. Prior to Blumhouse, he produced The Lovers, Woodshock, and Shane Carruth’s Upstream Color. His producing credits include Year Of The Dog, The English Teacher, and Gentlemen Broncos. 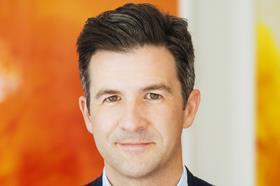 “We wanted T-Street to be a place where filmmakers would feel supported throughout the entire process,” said Johnson and Bergman said. The company launched earlier this year with a minority investment from Valence Media, and a first-look deal for film and television with Valence Media’s independent studio MRC.