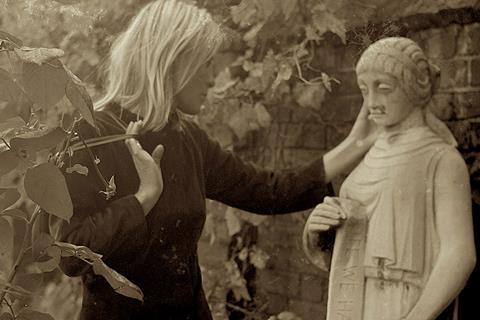 Marianne And Leonard Words Of Love

The documentary starts on the Greek island of Hydra in 1960, where Cohen, then a struggling fiction writer, and Ihlen, a single mother with a young son, became part of community of expat artists.

They became lovers in the Sixties and their friendship would last another 50 years until their deaths in 2016. Broomfield himself first met Ihlen in Hydra in 1968 when she introduced him to Cohen’s music and encouraged him to make his first film.

“Making this film was like coming full circle,” says Broomfield. “It is D.A. Pennebaker’s unseen footage of Marianne, shot on Hydra all those years ago, that we found in a vault, that is used in the film. D.A. Pennebaker, Marianne, and Leonard have remained the greatest of influences, and it was a privilege to make this film.”

“Any Leonard Cohen fan can tell you that there’s something profoundly romantic about his music,” said Roadside’s Howard Cohen and Eric d’Arbeloff, “While it’s hard to know what inspires great art, the extraordinary love story between Marianne and Leonard comes to life in Nick’s film in a way that will inspire everyone who sees it.”

Roadside Attractions senior director of acquisitions Angel An negotiated the deal with Jonathan Ford, executive vice-president of sales and at Kew Media Distribution, supported by Elwes of Elevated Film Sales.