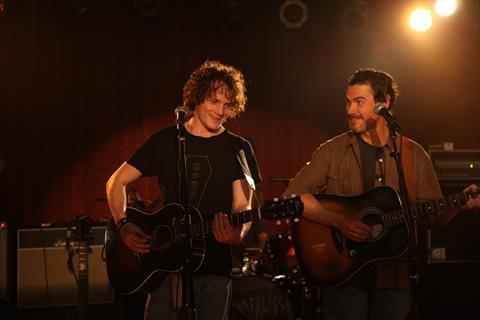 As previously announced, Paramount has picked up US rights and plans a theatrical run with Samuel Goldwyn Films in the autumn. Paramount also has Canada, the UK, Russia and select Asian territories. Mars holds French-speaking rights.

Billy Crudup, Anton Yelchin and Selena Gomez star in the story of a grieving father who forms a band in the wake of his son’s death.