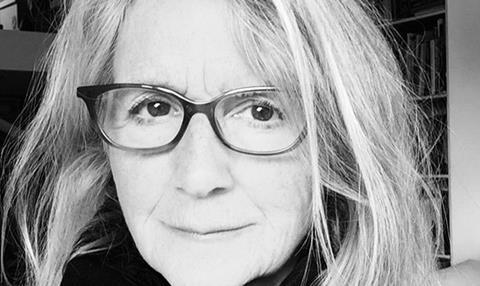 UK director Sally Potter has announced two new feature projects Molly and The Party born out of a joint development deal with BBC Films and the British Film Institute (BFI).

“I now have two complete scripts ready to go. One is The Party and the second is Molly, for which I am heading off to do some casting in New York,” Potter told ScreenDaily from the airport.

“I don’t know which is going to go first. They’re both being cast at a high level so it will depend on which one finalises its cast and financing first,” she said. “Either is ready to go into pre-production. They’ve been taken through multiple drafts. So realistically we’re looking at early 2016.”

Potter has kept Molly completely under wraps until now.

“It’s a 24-hour odyssey in the life of a man and his daughter with some metaphysical moments,” said Potter. “Parts of the story are set in New York but it moves around. I don’t want to say much more than that.”

The Party will be presented at the New Cinema Network project market this weekend, taking place within the framework of Rome’s new MIA International Audiovisual Market.

Set against the backdrop of a London townhouse, the real-time film revolves around a drinks party held by Janet and her husband to celebrate her promotion to a minister in the Shadow Cabinet.

Revelations emerge which shatter each individual’s assumptions about love and loyalty and their most cherished political beliefs. The hosts and guests - who thought they were coming together for a small celebratory party end up confronting murderous feelings and possibly even murder.

“It’s fast, furious and funny and all happening in an-hour-and-a-half,” said Potter. “I think all of us are political whether we think it or not. It’s about the ideals and beliefs people have, or think they have, that then get challenged in a situation of crisis.”

She said casting was underway.

“It’s about getting the right combination. It’s a strong ensemble piece. I am really looking forward to announcing it but not until they’re all in.”

“We would expect BBC Films and BFI to board the projects as they backed development and we’re in talks with numerous co-producers. It’s just a question of pulling it all together,” said Potter.

Whichever one ends up going first, it will be Potter’s first feature since the 2012 coming-of-age tale Ginger & Rosa, starring Elle Fanning and Alice Englert.

“I’ve had my head down writing. I always think of making a film as a long invisible marathon with a short visible sprint in the middle called a shoot.”