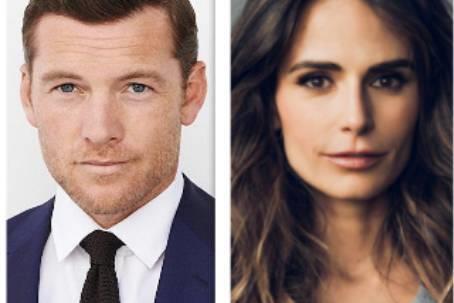 Ryan Christopher Churchill wrote the screenplay about Faye, a woman who brings an android “simulant” – or “sim” – into her life to replace her deceased husband, Evan.

While the sim matches Evan in every way physically Faye does not feel the same love. The android tries to win Faye’s heart while on the run from a government agent assigned to find sims that have developed consciousness that could threaten humanity.

Myriad handles international sales and plans to start talks with buyers at the EFM in Berlin in February. CAA Media Finance and Verve Ventures jointly represent US rights and Mongrel will distribute in Canada.

Hello Stranger Is the follow-up to Mullen’s feature Wander starring Aaron Eckhart, Katheryn Winnick, Heather Graham and Tommy Lee Jones, which Saban Films released in the US, and female gaze drama Below Her Mouth.