Indies basing their productions in Scotland can apply for a chunk of a $2.7m (£1.75m) Growth Fund launched by the Scottish government to boost its creative industries. 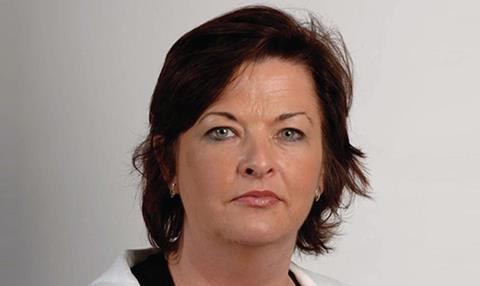 In association with public body Creative Scotland, Scottish culture secretary Fiona Hyslop announced the Production Growth Fund in an attempt to stimulate growth in film and television production in the nation.

Applications are expected to be open by the end of October, with the initiative lasting until the end of the 2016/17 financial year.

The move is part of a wider strategy being implemented by the Scottish government to grow its film and television sector.

Earlier this year, the Scottish government announced its plan to launch a $3m (£2m) loan fund tax credit for qualifying productions in Scotland. This was on top of a $1.5m (£1m) investment in a Screen Skills Fund, which provides education and skills development for aspiring Scottish production professionals.

Creative Scotland director of screen Natalie Usher said the fund was “a strong indication of our government’s determination to create the best possible environment for the screen sector to thrive”.