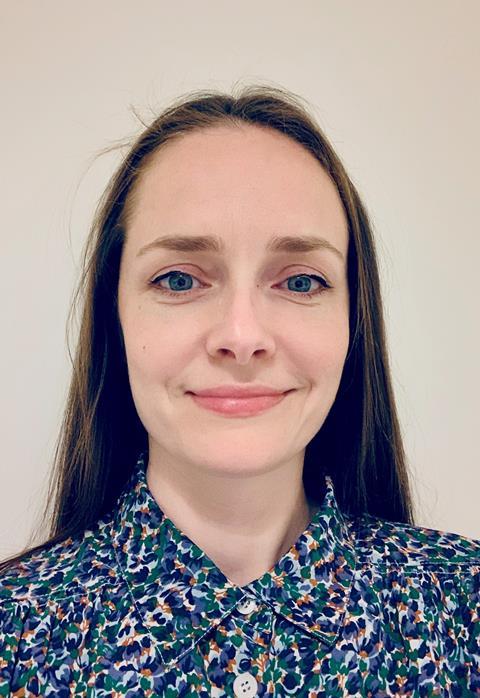 Working in the London office, Laurie will produce or executive produce select film and TV projects, and will report to See-Saw Films’ joint managing directors Iain Canning and Emile Sherman.

Laurie previously spent more than a decade at Number 9 Films where she served as head of production before becoming an independent producer.

Her producing credits include Gerard Johnson’s Hyena and The Limehouse Golem, starring Bill Nighy. She was associate producer on Number 9 Films co-productions Youth, directed by Paolo Sorrentino, and Neil Jordan’s Byzantium. Her credits as head of production for Number 9 Films include Carol, Their Finest, On Chesil Beach and Colette.