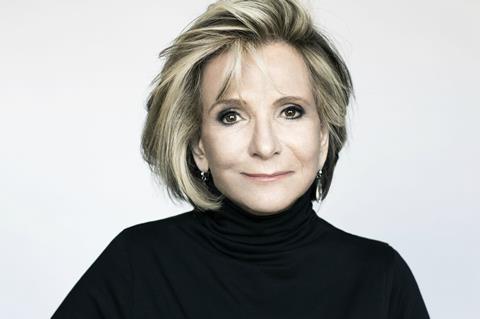 As part of MTV Studios, MTV Documentary Films will develop films and specials for third-party streaming services, premium networks and MTV platforms. In a statement, the company said the division will “embrace a new generation of filmmakers exploring the social, political and cultural trends and stories important to young people.”

Under its MTV News and Docs and MTV Films banners, MTV has in the past produced projects including documentary series True Life, features Hustle & Flow and Bad Grandpa, and theatrical documentaries Tupac: Resurrection and The Original Kings Of Comedy.

Nevins left her job as president of HBO Documentary Films at the end of 2017, after nearly 40 years with the premium cable network, during which time she worked on series and films including Going Clear: Scientology And The Prison Of Belief, When The Levees Broke, Paradise Lost, and Oscar winner Citizenfour. She has won a record 34 individual Primetime Emmy awards.

Said Nevins: “MTV has always been at the forefront of youth culture, and the generation that is growing up now will change the world in ways we can’t even imagine. I’m excited to join MTV with electrifying stories that explore the crises and commitments that young people face every day.”

MTV president Chris McCarthy added, “Throughout her stellar career, Sheila has elevated documentaries into one of the most compelling, culturally influentially forms of modern storytelling. As we grow and expand MTV, we’re excited for Sheila to bring a new generation of filmmakers to the forefront and continue to extend our creativity and cultural impact.”