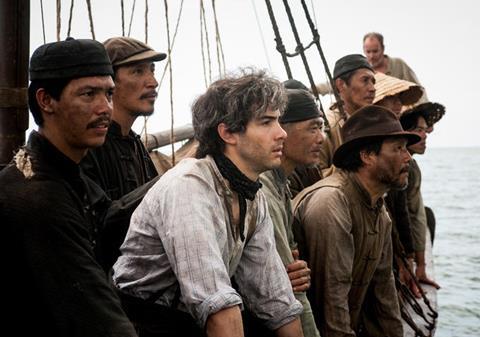 Soda Pictures has acquired Fatih Akin’s The Cut for release in the UK in early/mid 2015.

The film, which world premiered in competition at the Venice Film Festival last month, centres on a man who survives the 1915 Armenian genocide during the First World War, but loses his family, speech and faith. One night he learns that his twin daughters may be alive, and goes on a quest to find them.

Tahar Rahim, star of The Prophet and Grand Central, plays the leading role.

The film will screen at the Zurich Film Festival, which kicked off last night, and will also show at the upcoming BFI London Film Festival (Oct 8-19), where Soda now has 12 films in the line-up.

The deal was negotiated between Soda Pictures’ MD Eve Gabereau and Michael Weber and Brigitte Suarez of The Match Factory.

It marks ten years since Soda Pictures released Akin’s Head On in 2005.