Soda takes on Metrodome duties for 'The Childhood Of A Leader' 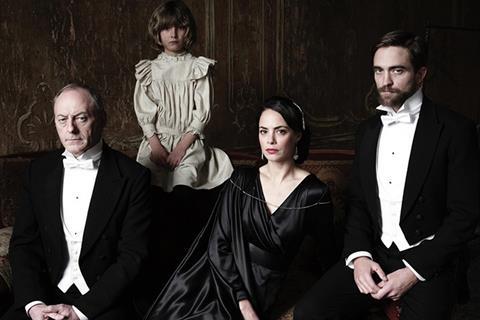 Brady Corbet’s The Childhood of a Leader, which was set to be released in the UK this weekend by Metrodome, will now be handled by Soda Pictures. The switch is a result of Metrodome being placed in administration earlier this week.

Protagonist Pictures, which handles international sales on the period drama, stated “all parties have acted quickly to ensure that the film’s release will not be adversely affected”.

Soda will take over all responsibility for the film with immediate effect, and will work with exhibitors to ensure the film’s release is not impacted.

Edward Fletcher, managing director for Soda Pictures, said: “The circumstances surrounding Metrodome are deeply upsetting to all of us at Soda - as a fellow independent film distributor, we are acutely aware of the challenges faced in today’s marketplace, and we are completely committed to continuing their wonderful work.

“We will be looking make the transition as seamless as possible, and wish the entire Metrodome team the best of luck in their future endeavours”.

Mike Goodridge, Protagonist CEO said: “We are deeply saddened by the situation at Metrodome. Its dedicated team has worked tirelessly to position The Childhood Of A Leader in the UK market, but our urgent priority this week was to ensure a smooth release for the film.

“Our international sales manager George Hamilton swung into action and we are thrilled that Soda Pictures has picked up the baton.”

It received its world premiere at Venice last year, where it won the Luigi De Laurentiis Award and Horizons Award. Metrodome launched it in the UK at the Edinburgh Film Festival in June.