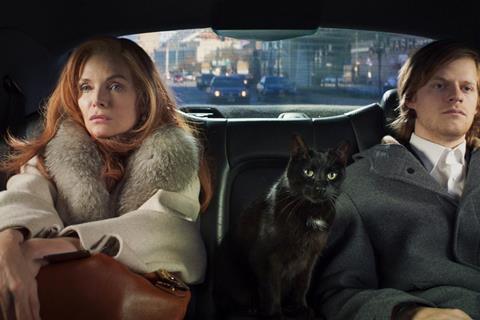 Michelle Pfeiffer and Lucas Hedges star in the drama about an imperious New York widow whose wealth has shrunk and flees to Paris with her son and their talking cat in a bid to start a new life.

SPC holds all rights in the US, UK, Germany, France, Italy, Japan, China and worldwide airlines to the drama.

Fantasia fest’s Mitch Davis: “We don’t want to be another passive VOD experience”