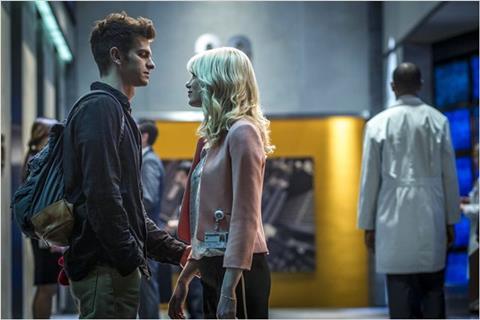 Holding better than its predecessor, The Amazing Spider-Man 2 remained top of the UK box office for the third consecutive week.

The sequel has a chance to close the gap over this coming week (with Sabotage the only main arrival), but is unlikely to make it four weeks at the top as a result of Bad Neighbours.

This week sees a saturation release for Lionsgate’s Sabotage (opens May 7), while Curzon Film World’s Frank and StudioCanal’s The Wind Rises (original language and dubbed) both receive wide releases.

Kaleidoscope’s I Declare War, Metrodome’s Before the Winter Chill and Icon’s Next Goal Wins are among the films receiving a limited release.