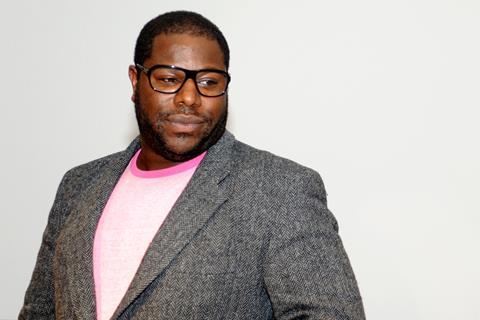 Steve McQueen is reuniting with 12 Years A Slave and Widows partner New Regency on his next feature Blitz.

McQueen’s Lammas Park will produce alongside Tim Bevan and Eric Fellner of the UK’s Working Title Films. The project is based on an original idea from the filmmaker who will write, direct and produce. Production has been earmarked for a 2022 start.

McQueen’s feature credits include 2008 Cannes Camera D’Or winner Hunger with Michael Fassbender, who also starred in 2011 drama Shame and was among the cast alongside Chiwetel Ejiofor, Lupita Lyong’o and Brad Pitt on 2014 best picture Oscar winner 12 Years A Slave.

Widows starring Viola Davis, Cynthia Erivo, Elizabeth Debicki and Michelle Rodriguez opened in 2018 and McQueen followed that up with the 2020 anthology Small Axe.