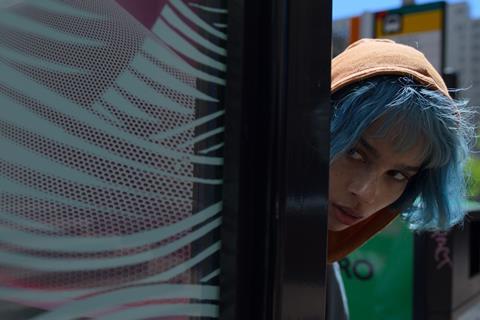 Soderbergh directed from a screenplay by David Koepp. Frequent Soderbergh collaborators Michael Polaire and Koepp produced the thriller. The director’s most recent film for HBO Max was crime drama No Sudden Move and he is currently in pre-production on Magic Mike’s Last Dance with Channing Tatum.