Studiocanal, RLJ Entertainment grab horror movie 'The Evil In Us'

EXCLUSIVE: Sales agent Raven Banner has inked a series of deals on the title. 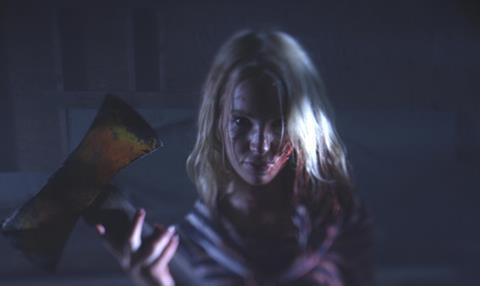 Raven Banner has licensed a slew of deals on The Evil In Us led by a US deal with RLJ Entertainment and a UK sale to Studiocanal.

The Evil In Us tells the story of six best friends who fall victim to terrorists when they ingest a drug that transforms them into cannibals. Dalj Brar and Michael Gyori produced