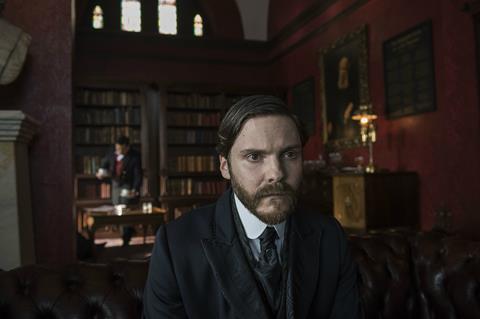 Paramount Television’s period thriller series The Alienist has been licensed to Studiocanal in France, with a premiere on Canal Plus’ crime channel Polar+ set for April.

A co-production of Paramount Television and Turner’s Studio T, The Alienist is based on the novel by Caleb Carr and set in Gilded Age New York, where an obsessive mental pathologist holds the key to capturing a ritualistic killer. Daniel Brühl, Luke Evans and Dakota Fanning star.

The Alienist is part of a slate of drama series from the relaunched Paramount Television. The company’s other projects include Netflix’s 13 Reasons Why, the USA Network’s Shooter, and upcoming series Jack Ryan, for Amazon, and Maniac, for Netflix.