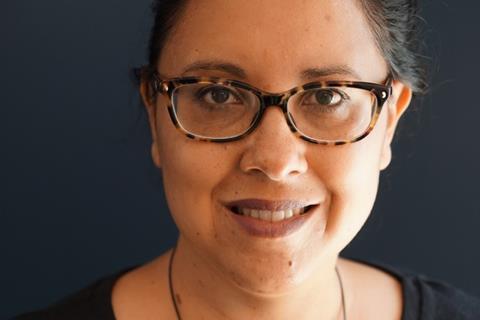 Sundance Institute said on Wednesday (September 9) that Carrie Lozano has joined from the International Documentary Association (IDA) and will lead the Institute’s Documentary Film Program.

She will support non-fiction filmmakers worldwide at all stages of creating and distributing new work, and will also lead the Documentary Film Program’s team, including Labs director Kristin Feeley and Film Fund director Hajnal Molnar-Szakacs.

“As a filmmaker and field leader, [Lozano] is a fierce advocate for independent voices, a thoughtful contributor to solving the most urgent challenges facing nonfiction artists, and deeply committed to the values of justice and equity,” said Sundance Institute executive director Keri Putnam, to whom Lozano will report.

Lozano, an award-winning documentary filmmaker, journalist, and lecturer at the University of California at Berkeley’s Graduate School of Journalism, most recently worked at the IDA’s Enterprise Documentary Fund, which she co-founded and oversaw.

Prior to IDA, she led the Bay Area Video Coalition’s National MediaMaker Fellowship and was an executive and senior producer at Al Jazeera America. Her most recent film was 2016’s The Ballad Of Fred Hersch.