‘Triangle of Sadness’ to Neon for North America 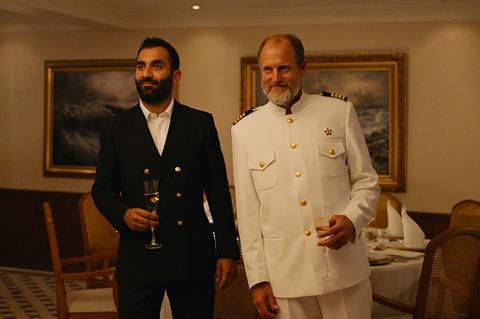 Neon has acquired the North American distribution rights to Ruben Östlund’s satire Triangle of Sadness after the film’s world premiere in competition at Cannes.

Östlund, who previously won the Palme d’Or for The Square, wrote and directed Triangle, with Imperative Entertainment producing in association with Film i Väst, BBC Film, 30West and Plattform Produktion.

The Square stars Harris Dickinson, Charlbi Dean, Woody Harrelson, Vicki Berlin and Henrik Dorsin and is set on a luxury yacht where two models and influencers mix with vacationing passengers and an eccentric captain.