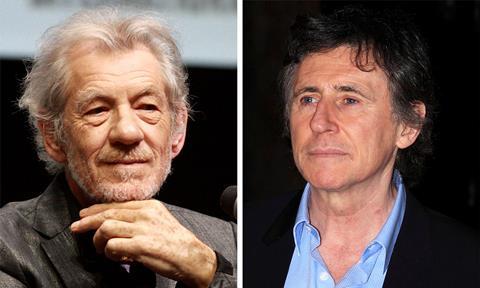 The film will begin shooting later this year.

The screenplay by McMullen, adapted from Shakespeare’s most famous play, is set in present times and will “brings to the surface the violence anddestructive instincts that haunt the human psyche,” the filmmakers said. They added the film would have a “haunting and atmospheric visual aesthetic.”