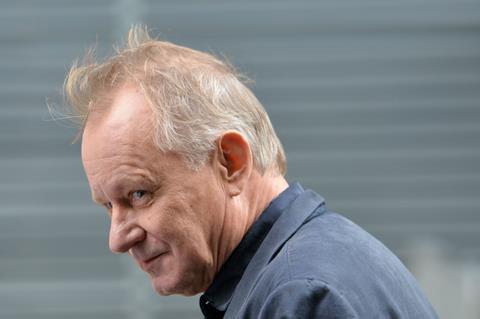 Moland’s previous films include Berlin competition titles The Beautiful Country (2004), A Somewhat Gentle Man (2010), and In Order Of Disappearance (2014).

Based on Per Petterson’s novel of the same name, Out Stealing sees Skarsgård play 67-year-old Trond, who must recall difficult experiences affter meeting a face from the past.  Petterson’s book was named one of the New York Times’ ‘5 Best Fiction Books 2007.’

Out Stealing Horses is produced by Turid Øversveen and Karin Julsrud for 4 ½ Fiksjon in co-production with Zentropa Entertainments5, Zentropa Sweden, Helgeland Film, Film i Väst and Nordisk Film. Shooting begins on February 19th, with the final shooting phase in June or July.