TrustNordisk lands US deal on Norwegian disaster drama ‘The Tunnel’ 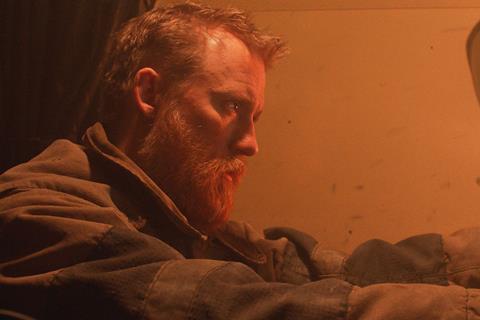 Samuel Goldwyn Films has acquired US rights to Norwegian disaster thriller The Tunnel, in a deal with TrustNordisk.

Pal Oie directs the claustrophobia feature, set within the freezing mountains of Norway, which follows what happens when a tanker truck catches fire in a tunnel, trapping families and tourists on their way home for Christmas.