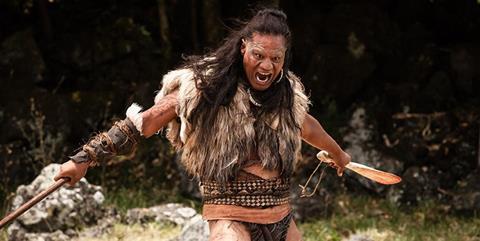 From the marketplace the company picked up Jean-Marc Vallée’s latest project Demolition, starring Jake Gylenhaal and Naomi Watts from Sierra/Affinity, in a deal negotiated by Fabula’s vp Alkan Avcioglu and Sierra/Affinity director of sales and acquisitions Jen Gorton.

The company also acquired Baran Bo Odar’s hacker thriller Who Am I - No System Is Safe, David Oelhoffen’s Far From Men starring Viggo Mortensen, The One I Love from Radius-TWC, Carlos Vermut’s Magical Girl and Roger Ebert documentary Life Itself in a deal negotiated by Fabula director of acquisitions Gizem Yetim and Magnolia Pictures’s manager of international sales Robert A. Maylor.

Fabula is headed by CEO Billur Arikan and VP Alkan Avcioglu, who set up the theatrical division at Calinos Films five years ago.

The company is aiming to acquire around 40 films per year.