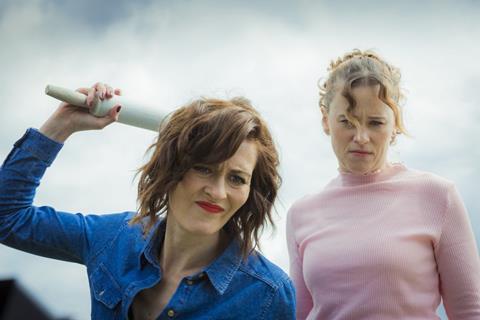 ‘A Serial Killer’s Guide To Life’

The film will world premiere at next month’s FrightFest in London (August 22-26).

Arrow is aiming for a multi-platform release in the UK, US and Canada early next year that will include theatrical.

A Serial Killer’s Guide To Life is produced by Cousins Roe and Poppy Roe with  Giles Anderson and Charity Wakefield.

The film is about a self-help addict who is invited on an alternative therapies road trip by a new life coach – who turns out to be a serial killer. Katie Brayben, Ben Lloyd-Hughes, Sian Clifford and Poppy Roe star.

Earlier this month Cousins Roe was selected on the five-person shortlist for the FrightFest Screen International Genre Rising Star Award.