London-based sales company Reason8 has closed further territory deals on three of the titles on its AFM slate. 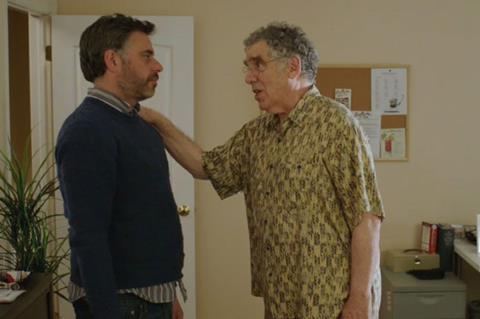 After screening 15 minutes of footage to buyers during the market, suspense thriller Stray has now sold to Japan (Inter Film), Hong Kong (Neofilms) and Latin America (MundoFilms and Cien Films in a joint deal).

The film is based on an original story by Anna Starobinets and is about a couple who adopt an orphan. Olga Gorodetskaya is directing.

Reason8 has also inked further deals on Fantasia and Sitges fantasy thriller A Rough Draft, which has gone to French-speaking Europe (ProgramStore), UK and Ireland (The Movie Partnership), and Former Yugoslavia (Blitz). The latter distributor has also picked up Humour Me, the comedy starring Jemaine Clement and Elliott Gould, for Former Yugoslavia.