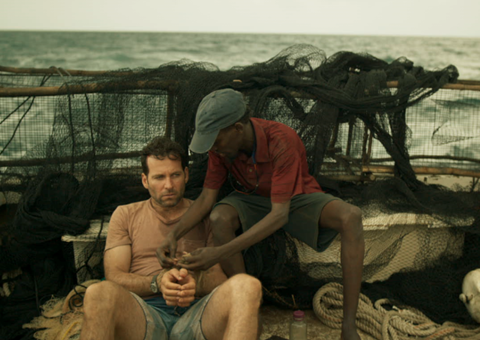 Tannaz Anisi, selling Extortion to worldwide buyers at AFM, has closed a North American deal on the thriller with Grindstone Entertainment Group.

Extortion stars Barkhad Abdi, Eion Baily, Bethany Joy Lenz and Danny Glover in the tale of a family that falls victim to kidnappers while on holiday in the Bahamas.

Deals closed earlier in the year with Signature for the UK, Ascot Elite Entertainment for Germany, and Interfilm Co for Japan.