US Briefs: Adriana Trautman on the rise at Fox Latin America 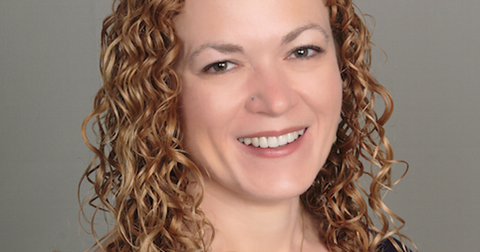 Adriana Trautman has been appointed vp of marketing for Fox Latin America and will replace Martha Cavalheiro, who is stepping down to pursue other interests. Executive vice-president of Latin America, Eduardo Echeverria, announced the news late on Monday.

Trautman will report to Echeverria and will start her new role on March 28. She will continue to be based in Los Angeles.

As part of a regional structure, Carlos Castillo, currently promotions manager for Mexico, will be promoted to director of promotions for Latin America and will report to Trautman. Castillo will continue to be based in Mexico.