Plus: Netflix sets Into The Inferno release; National Board Of Review reveals announcement date; and more… 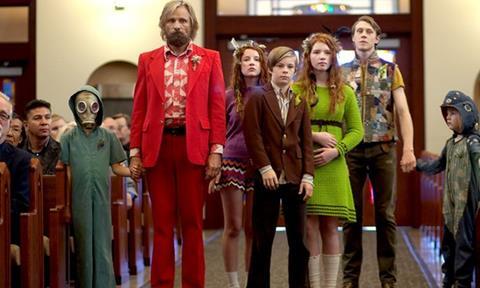 Top brass at the upcoming fifth Los Cabos International Film Festival said on Tuesday the event will close with the Mexican premiere of Captain Fantastic.

Director Matt Ross will attend with actress Annalise Basso. The film premiered at Sundance back in January and stars Viggo Mortensen as the head of an unorthodox family.

Los Cabos is scheduled to run in Mexico from November 9-13.